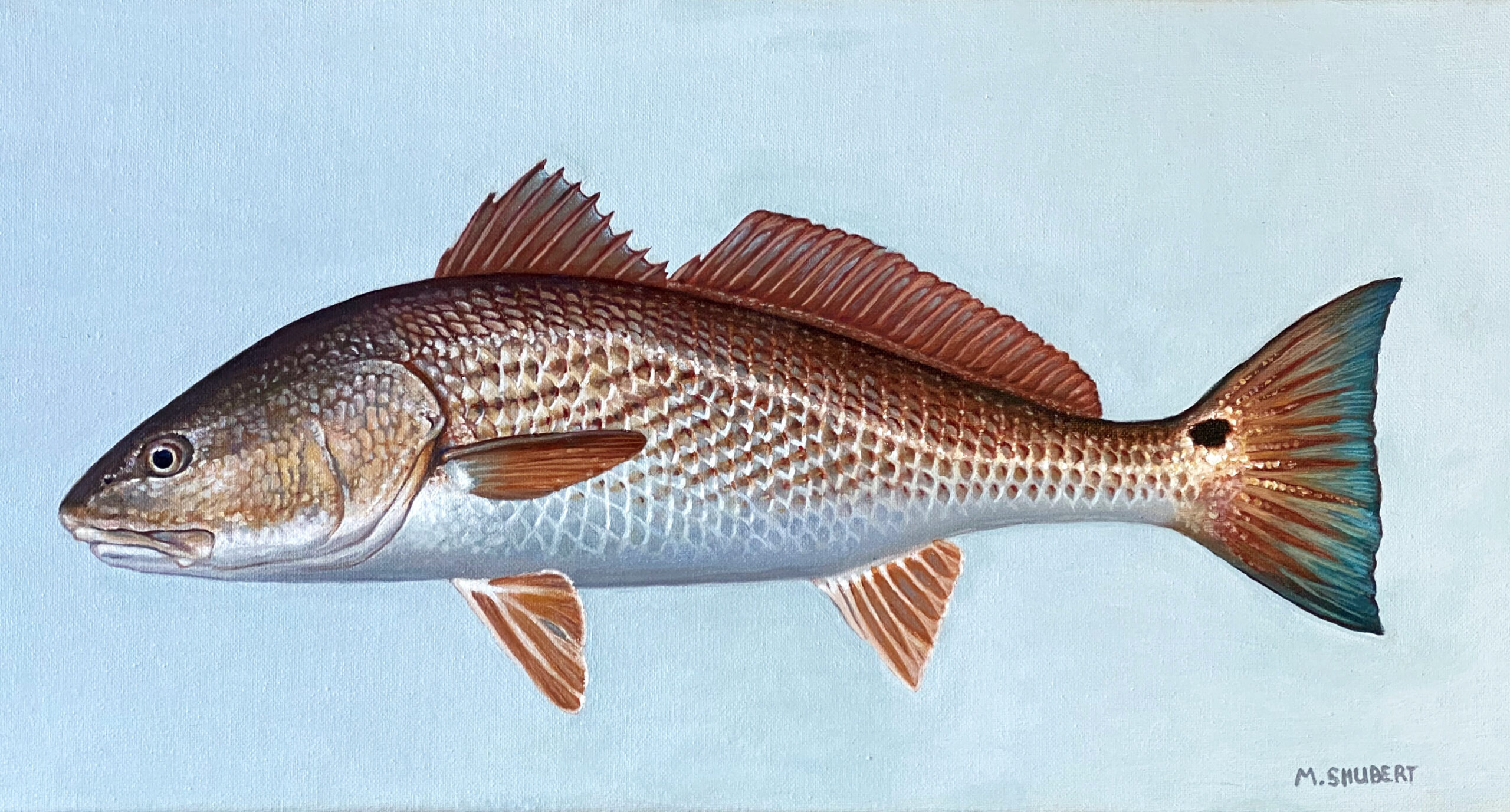 By Marty Shubert
Prints from original Oil on Canvas, 12″ x 24″

The Red Drum is one of the most sought after gameﬁsh in the continental United States and is making a greater showing here in the Chesapeake of late. I wanted to paint a mid-sized ﬁsh known as a “puppy drum” when they are in the typical slot range for harvesting. These ﬁsh are often found in the marshes and along edges in the bay, making them perfect ﬂyﬁshing targets from ﬂats boats. On light tackle like a 6 to 8 wt ﬂyrod, the ﬁsh can make for a great ﬁght. They vary in color depending on various factors but for this picture I focused on a darker variation where the ﬁsh has a reﬂective sheen like a new copper penny. I also wanted to capture the blue in the caudal ﬁn that is often resident in puppy drum. This blue coloring is attributed to accumulations of blue-green algae in the crustaceans that they eat.

25% of the artist’s proceeds will go to CCA Maryland in celebration of our 25th anniversary.

Marty Shubert is a Tall Timbers, MD-based artist. His work is inspired by his passion for the Chesapeake Bay and the outdoors. 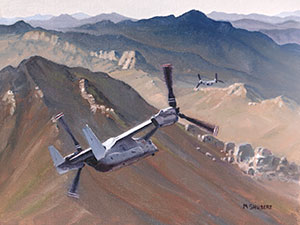 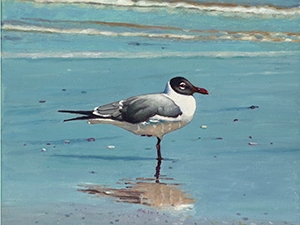 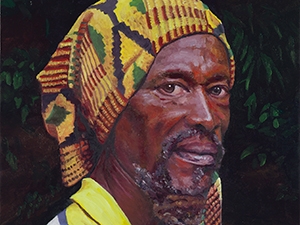 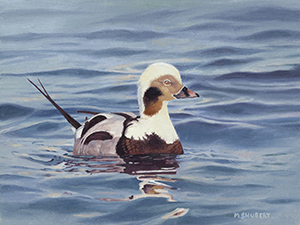